ACEE International Education works every day to help young people become global citizens. We have helped students enter the top high schools and universities in the U.S. including the Johns Hopkins University School of Education International Teaching and Global Learning (ITGL) Masters of Science in Education program where ACEE is the exclusive recruitment partner. Born of a simple hope – to give students in China an opportunity to experience American education, ACEE International Education is an American company that is bringing the best of American education to the world.

The beginning of American Chinese Exchange Education (ACEE) was found in the America Chinese Exchange Association (ACEA), founded by March Fong Eu, the former California Secretary of State, and Sandra Tang, a famed Chinese-American Socialist from California. They created an educational exchange between the U.S. and China in 2004. In 2012, Cecilia Chen, co-founded ACEE and connects both Chinese and American education by focusing on study aboard for Chinese high school students. In 2014, ACEE became its own educational organization and started to market outside of the United States. In 2017, ACEE International Education focuses on China to help Chinese education benefit from the international community. 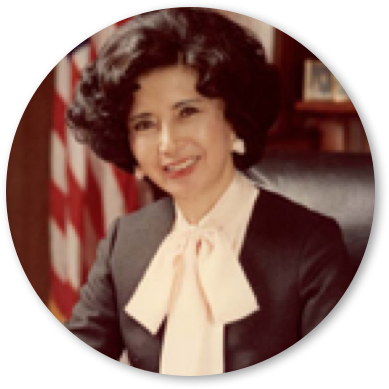 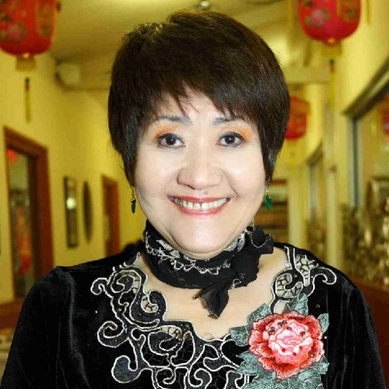 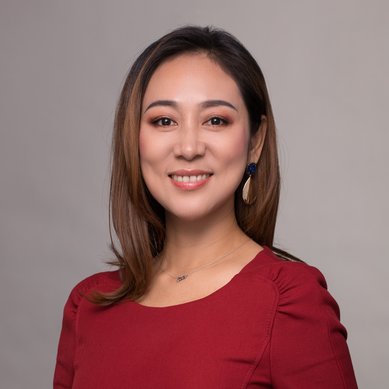 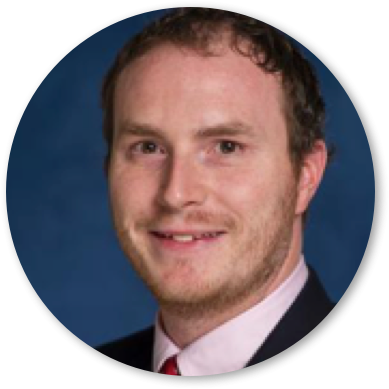 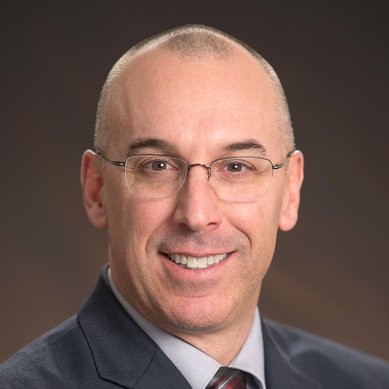 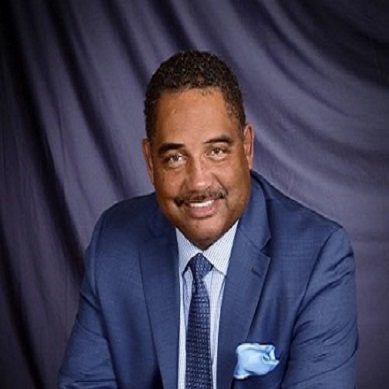 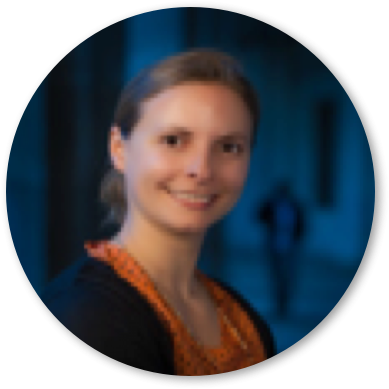 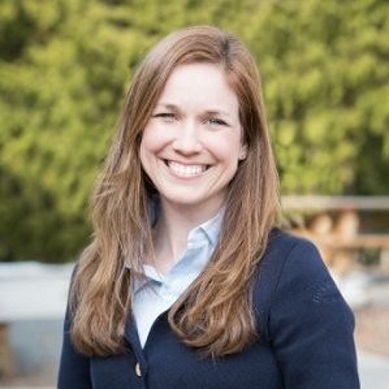 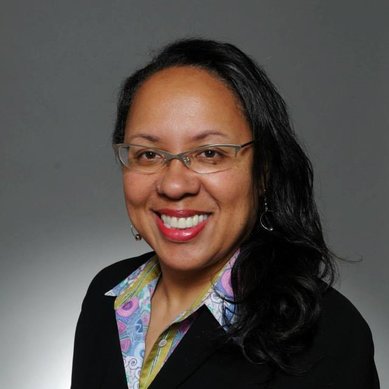 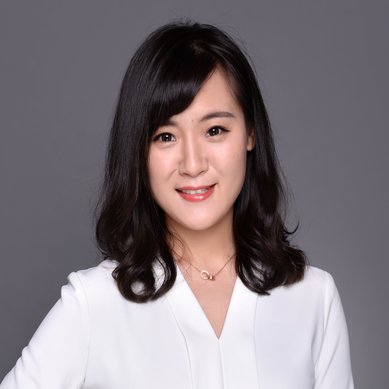 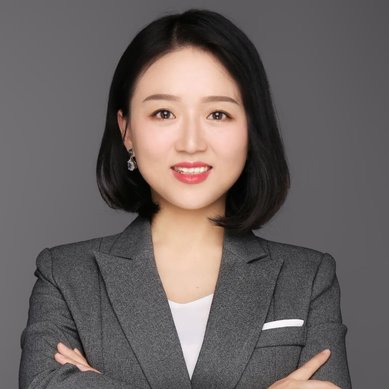 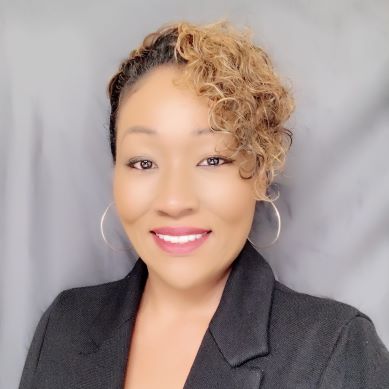 Zalen CrowderZalen Crowder
Zalen Crowder, Program Manager, has over 19 years’ experience in business operations and marketing management. Her nurturing personality and determination will greatly enhance the student’s experience and success of the program. 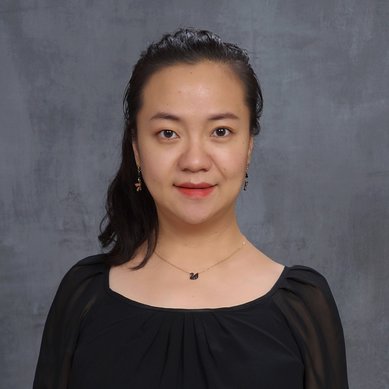 Lisa XiaoLisa Xiao
Lisa Xiao, ACEE International Admissions Counselor has been working many years in international admissions and counseling in both U.S. high schools and universities. 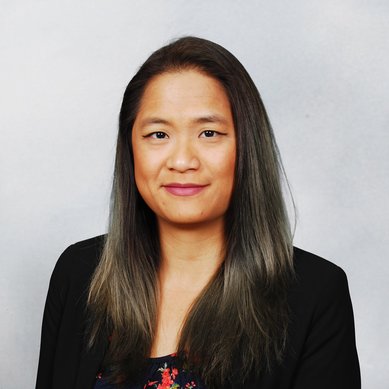 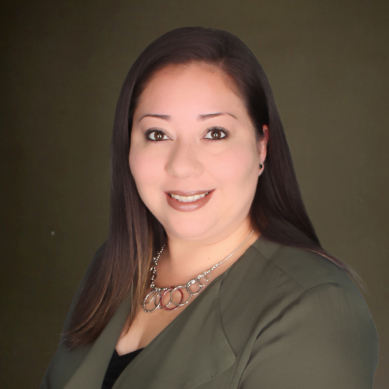 Be Part of Us